Because of my love for the MD-11 I got interested in the route Amsterdam-Bonaire-Guayaquil-Quito-Bonaire-Amsterdam.  When, in begin 2011, I read KLM were going to replace the MD-11 on that route by the Boeing 777 I decided not to wait longer and booked myself a flight to Ecuador. A friend working at KLM suggested me a 1 night stay at Bonaire, because Bonaire is a wonderful island, but also so I could get an extra registration the next day to Ecuador. Oh yes! Why not! Brilliant idea! AMS-BON, get out, day later BON-GYE-UIO. And on return start in GYE, so I have an extra flight (GYE-UIO) next to UIO-BON. Get out in BON for at least 1 night and then go to AMS so hopefully get 4 new registrations this holiday.

Time started to reach the month of June and adrenaline started to build up. The night before my flight I of course couldn’t sleep because of all the excitement! My firsttime ever KLM MD-11 flight would be happening!

KLM’s flight to Bonaire is departing at 11.45 PM so almost at midnight. Its June so not entirely dark yet this time the year. My first flight was on PH-KCF. 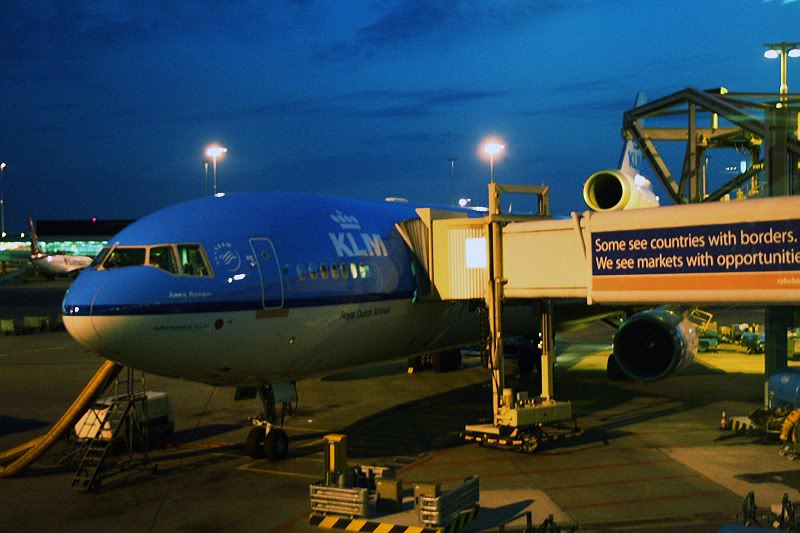 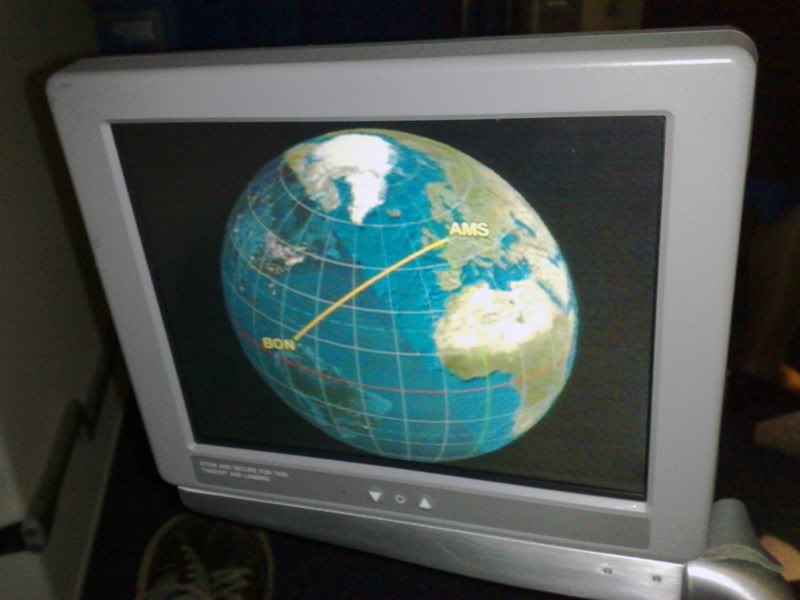 Arriving at Bonaire around 3 AM 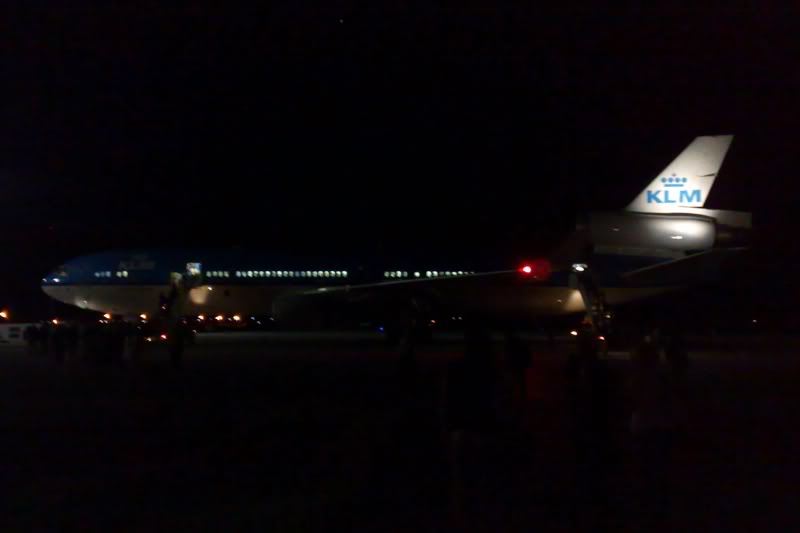 After some sleep in hotel, breakfast and later relaxing near the pool a bit I was waiting for my first flown KLM MD-11 to come back from Ecuador. Seen landing from 9 kilometers away. 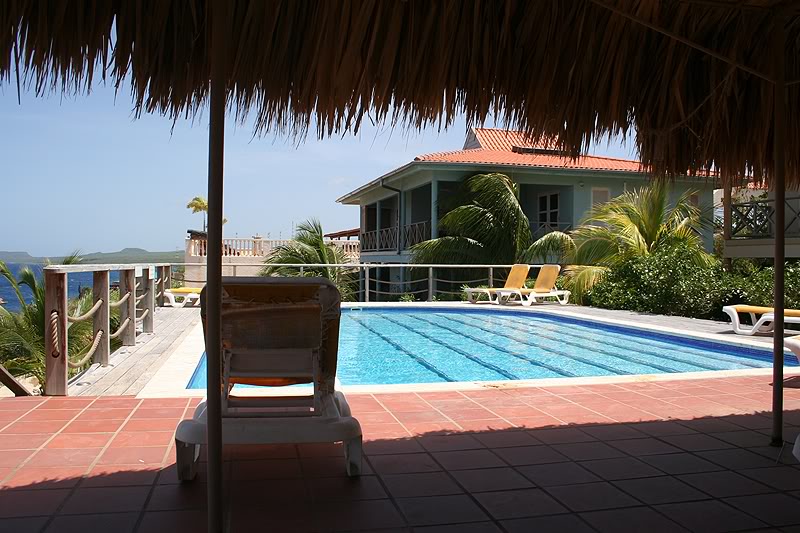 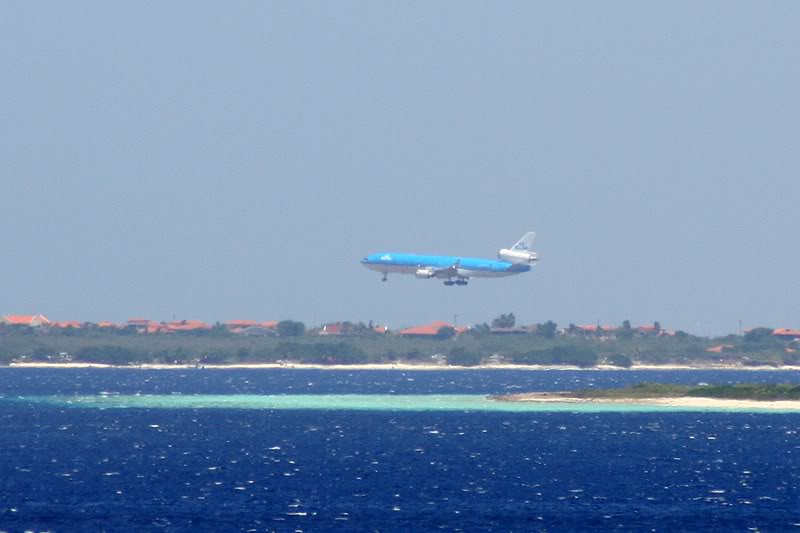 The next day PH-KCD, Florence was there to be my second to fly KLM MD-11! 😀

On approach to Quito 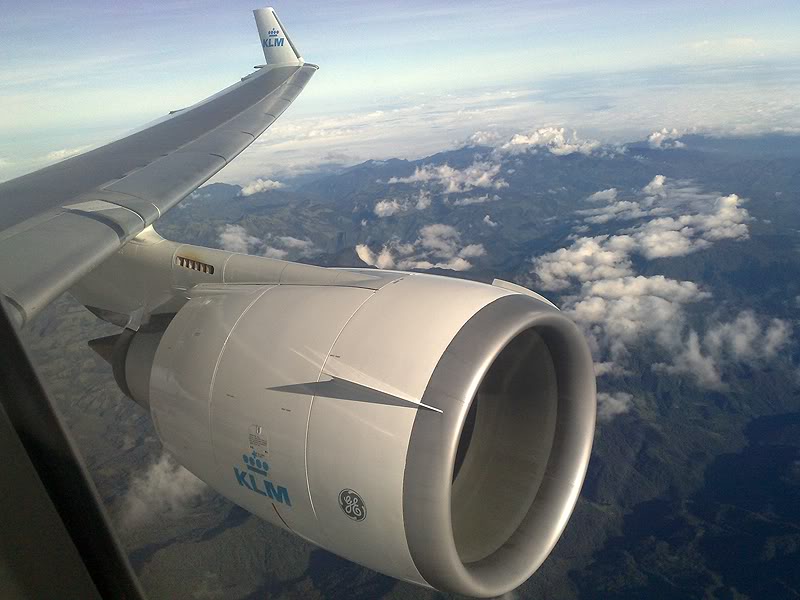 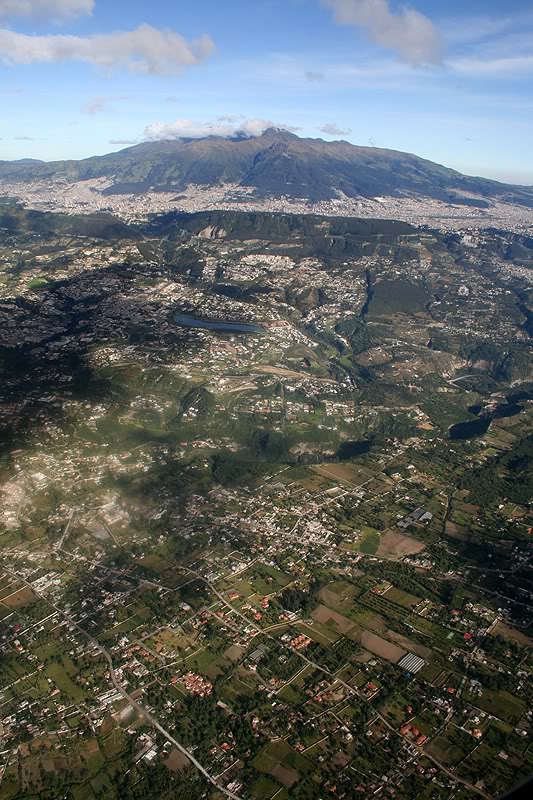 Landing in Quito, a must see! Amazing CF6 MD-11 power!

KLM and Martinair MD-11s have both been spotted in Quito and Guayaquil.
PH-KCI in UIO ready for departure back to BON and AMS. 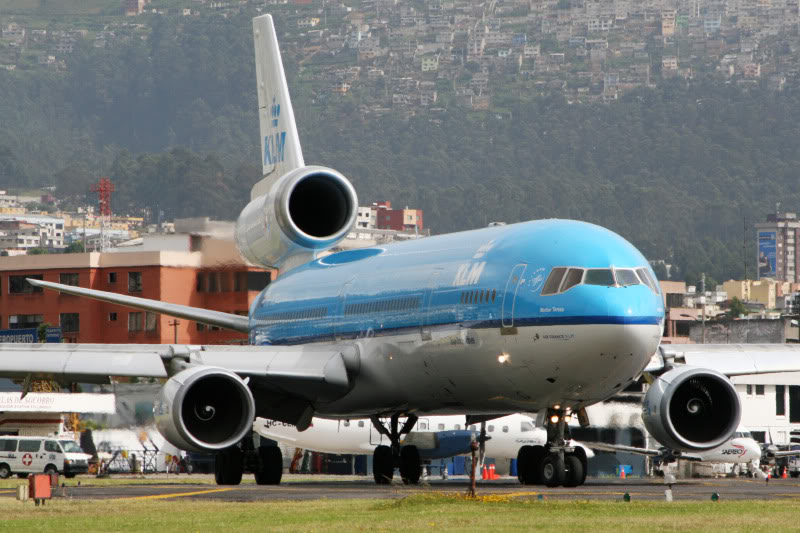 PH-MCR on approach in Quito 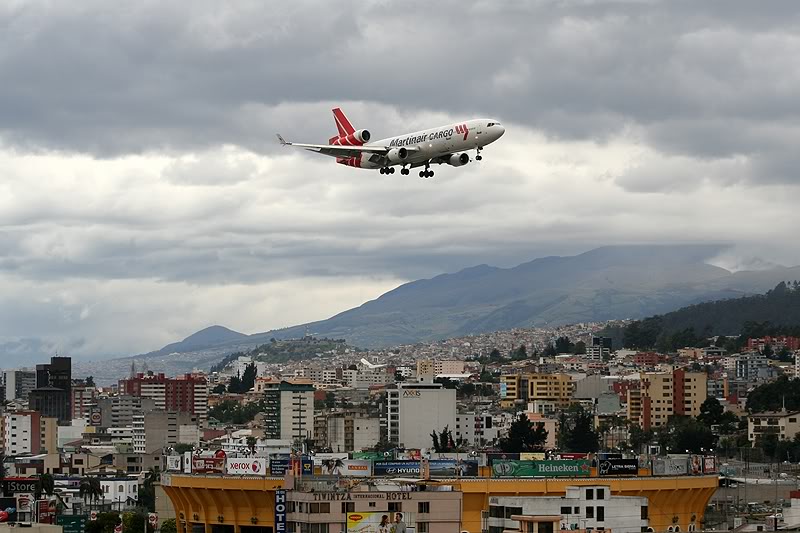