For my KLM 747 project another ticket was booked. This time Curaçao was the ’26 hour’ destination. PH-BFN was scheduled, but due to a techinal malfunction on BFA they changed BFN to San Francisco and BFA to Curaçao. Bad luck for me. This tech problem caused our flight to delay for aproximately 3 hours.

During the early morning when driving on the A5 highway the Montreal MD-11 flight came in, driving a car and taking a photo at the same time pfff.. 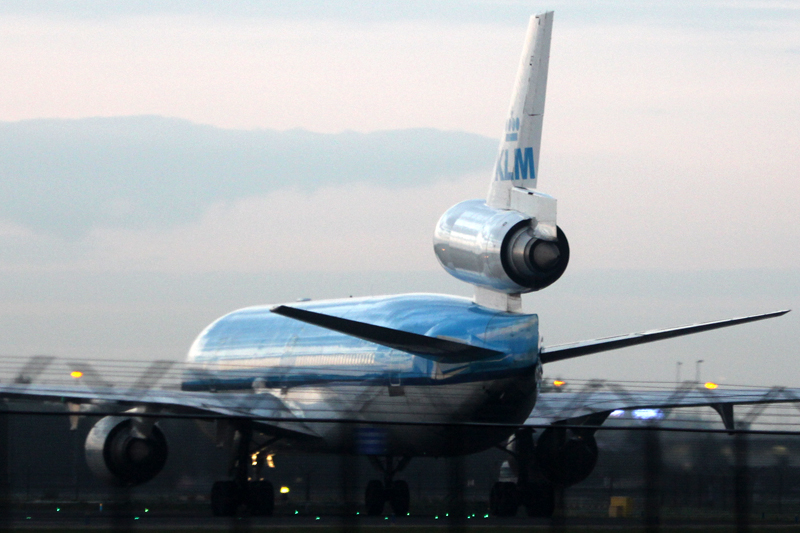 Kill some time during the delay 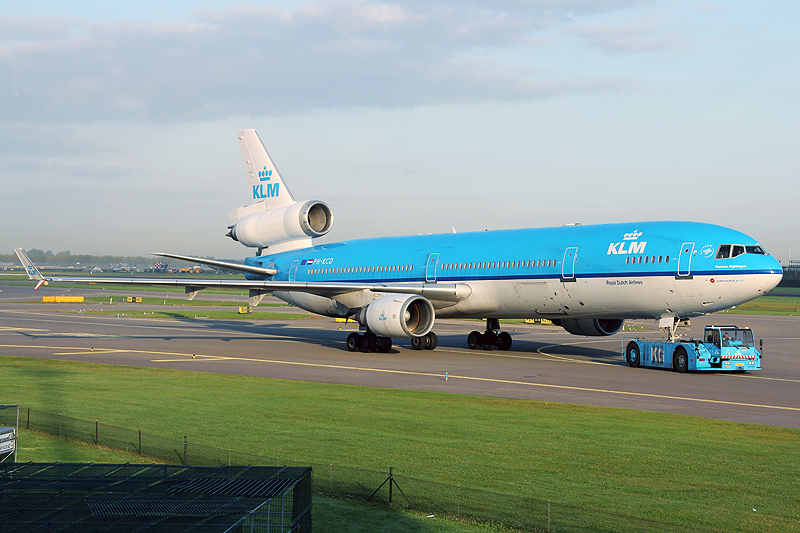 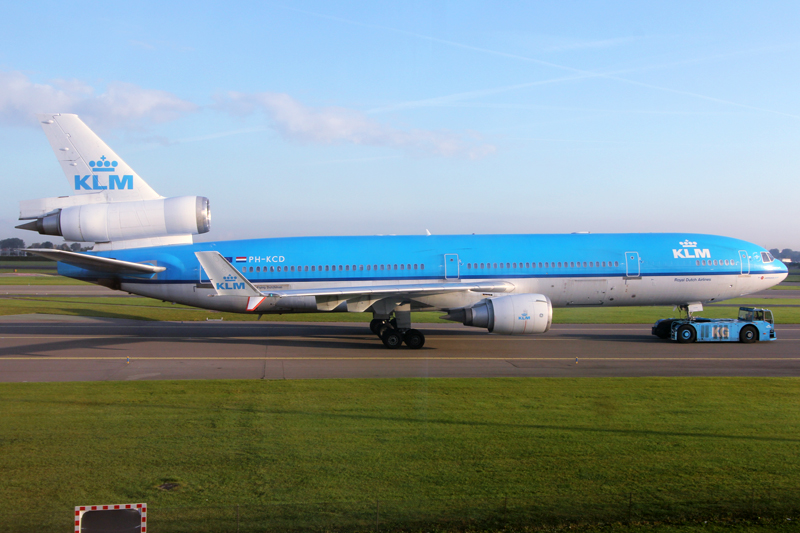 No pictures of BFA as she was parked at an almost ‘no photograph’ position. Anyway good to share some sunny MD-11s again since they are gone from KLM’s active within 6 weeks from now! 🙁

A routemap given by the crew 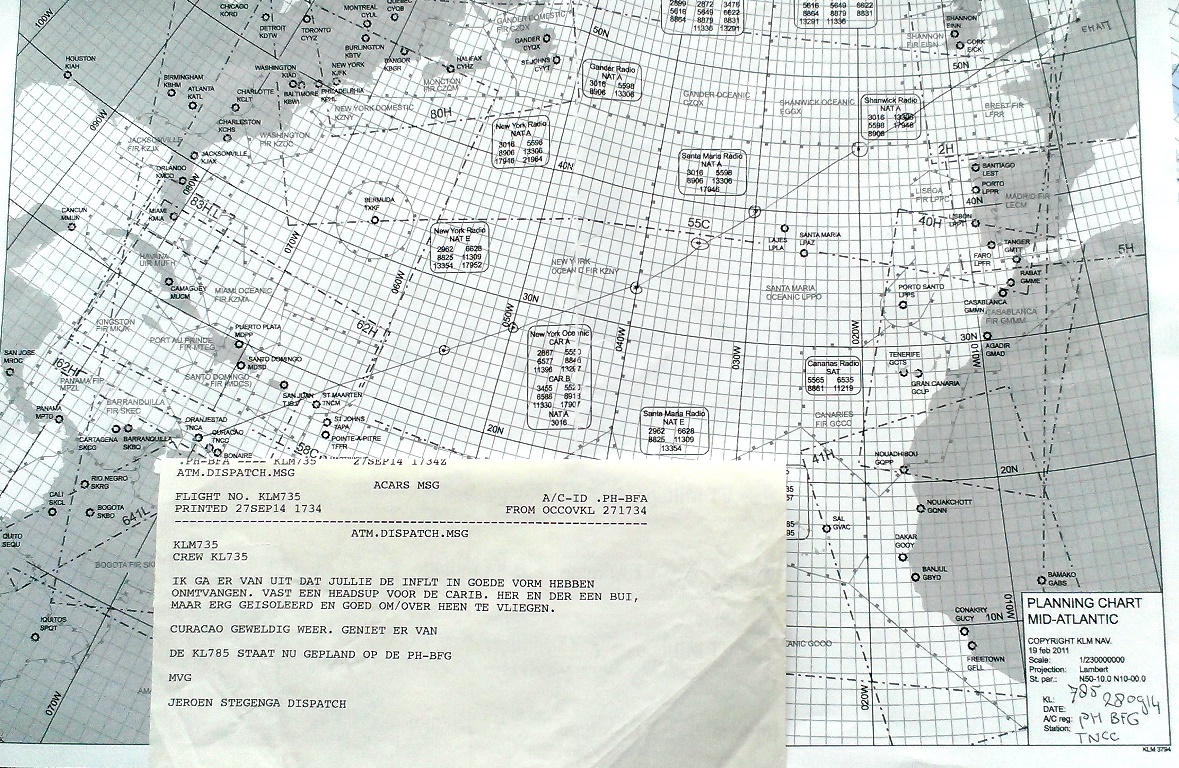