This Airbus, PH-AOH, is already leaving KLM’s active fleet really soon, sometime in November 2015. As the Airbusses was my recently opened project I still had to fly PH-AOH really soon. It’s hard to book a random 330 flight and hoping to get this machine. Next to this there is the time factor with still some already planned weekends abroad. As there were no opportunities left to fly this machine it had to be last minute. Not all destinations were possible because the A330 is being operated to most countries yn Africa, where visa is needed to enter, so is for India & Cuba. After some days to Entebbe, Havana, New Delhi finally a flight was planned to Kuwait! I didn’t hesitate and drove to Amsterdam Airport. Here I arrived exactly 2 hours before departure. I checked the schedule again, PH-AOH still planned. A change of aircraft in 2 hours prior to departure would be really small. I booked a ticket and headed for the boarding area.

After this I need to do the same again for PH-AOI and PH-AOL, leaving KLM’s fleet in January or February 2016. 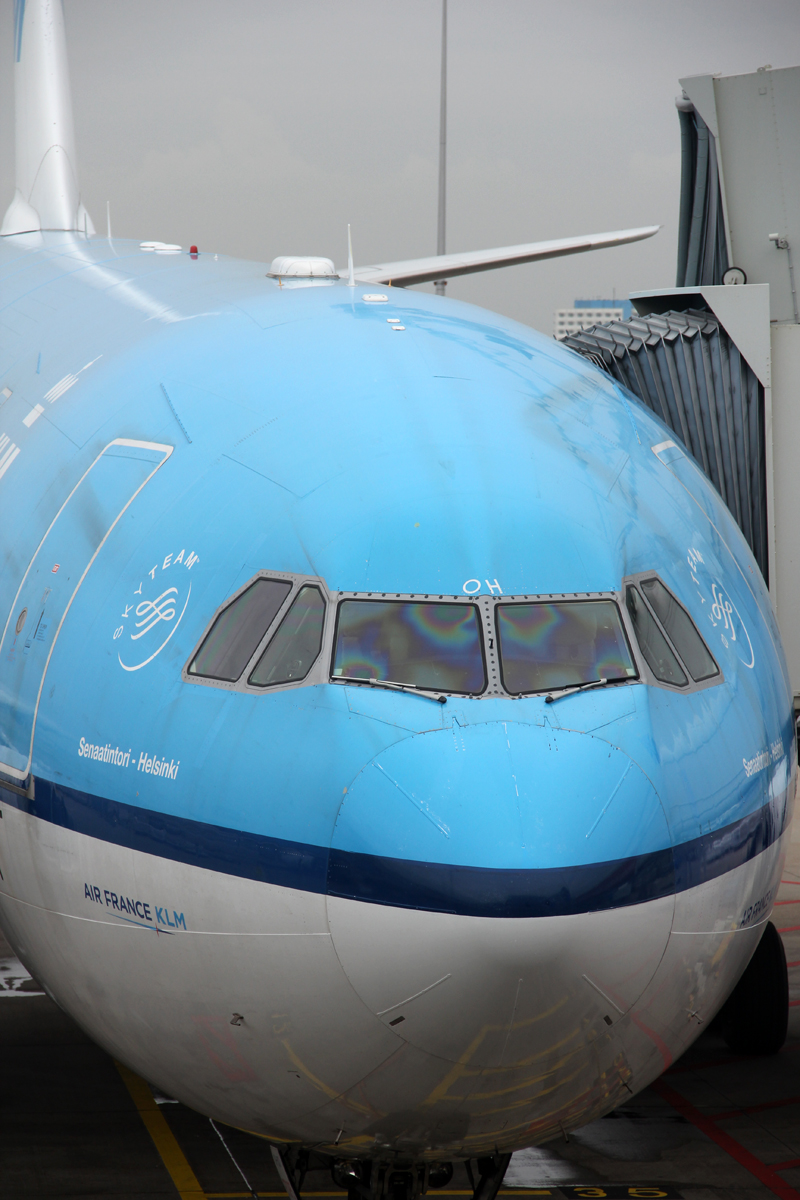 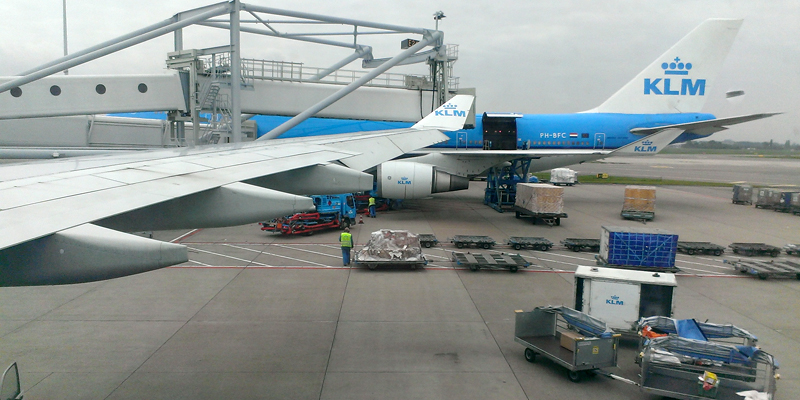 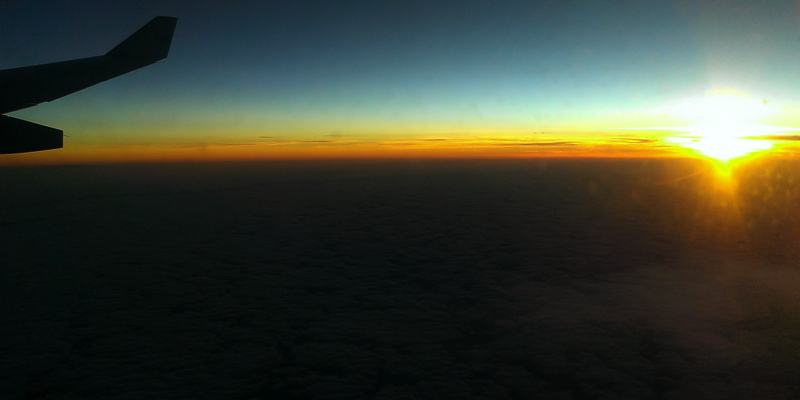 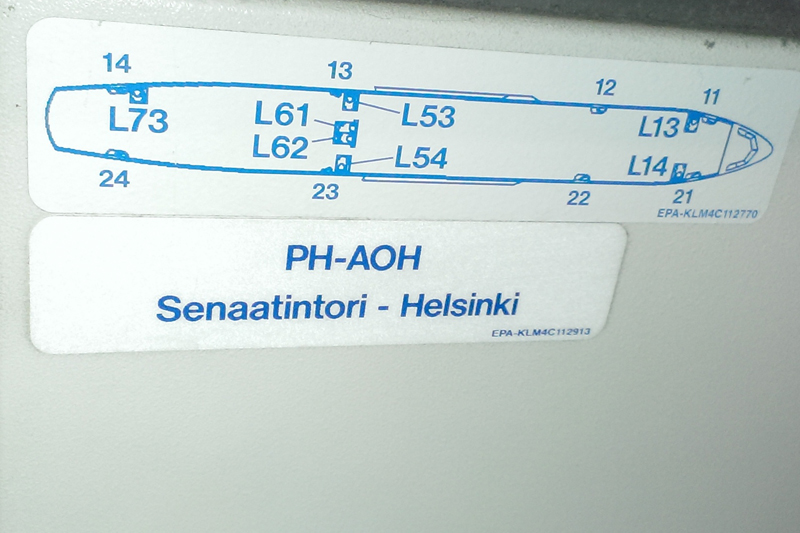 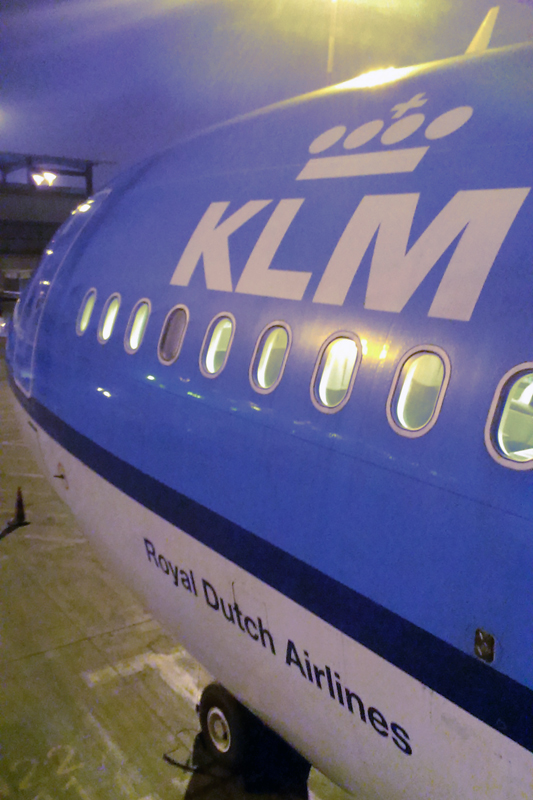