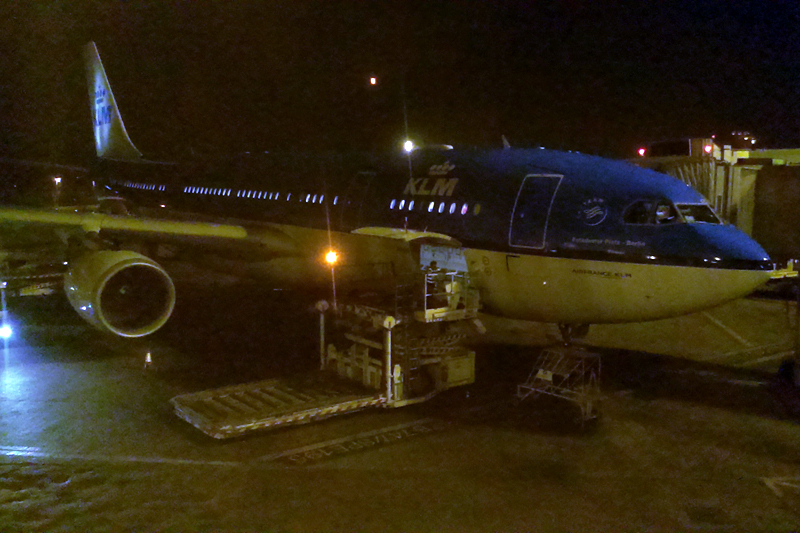 Flying over Iran another plane passed us. It was really awesome to see and so hard to get a good shot. Here some attempts, unfortunately not the best quality… KLM’s flight from Dubai to Amsterdam, PH-BQK a Boeing 777-200 flying slightly faster 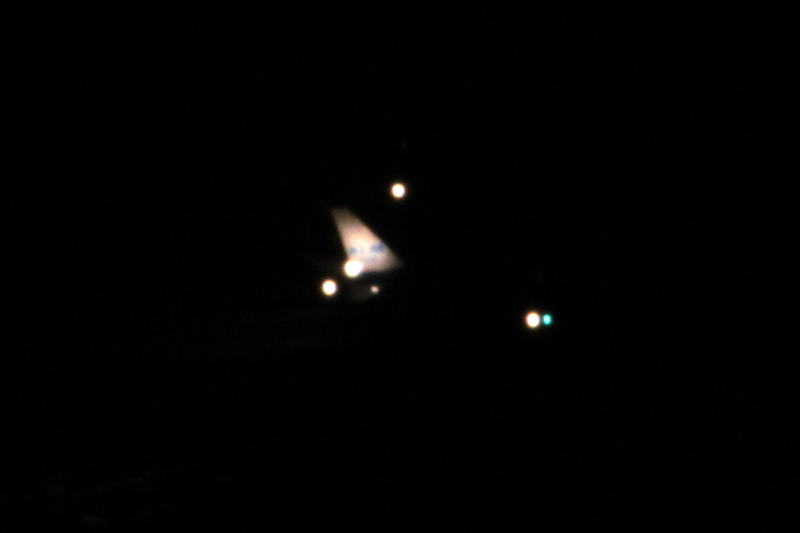 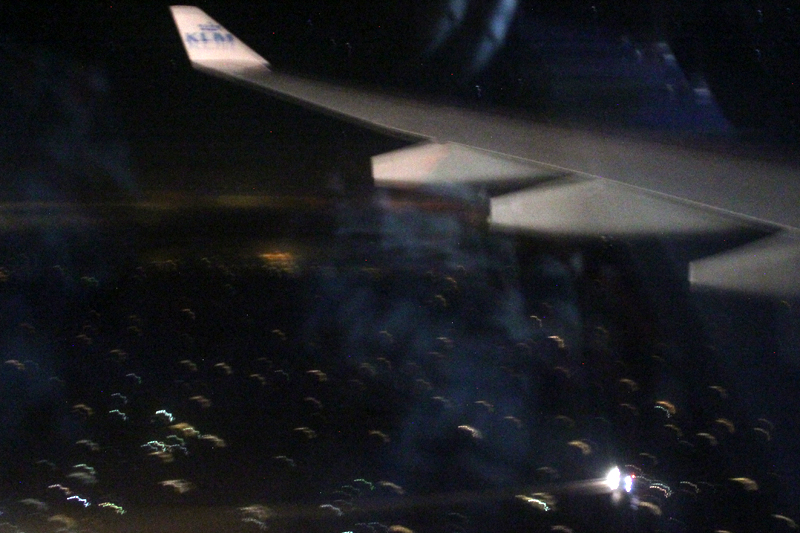 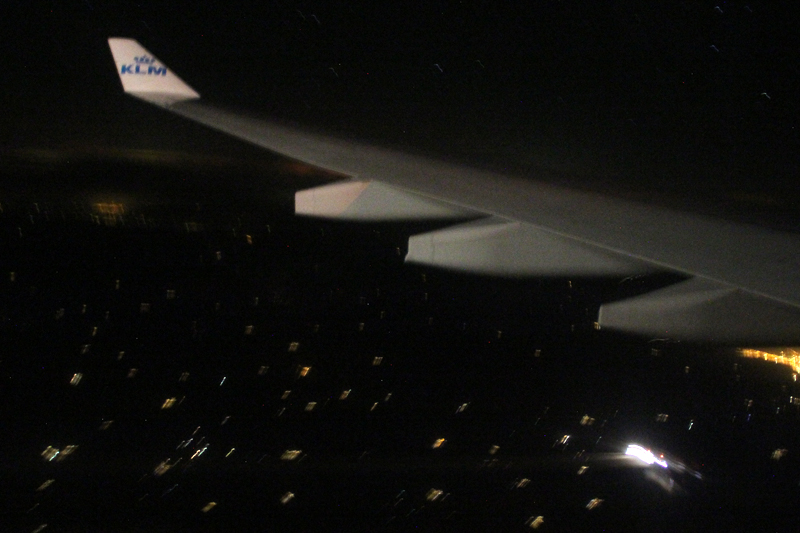 In Amsterdam we had a remote stand arrival. As far as I can imagine this never happened to me before on a longhaulflight. 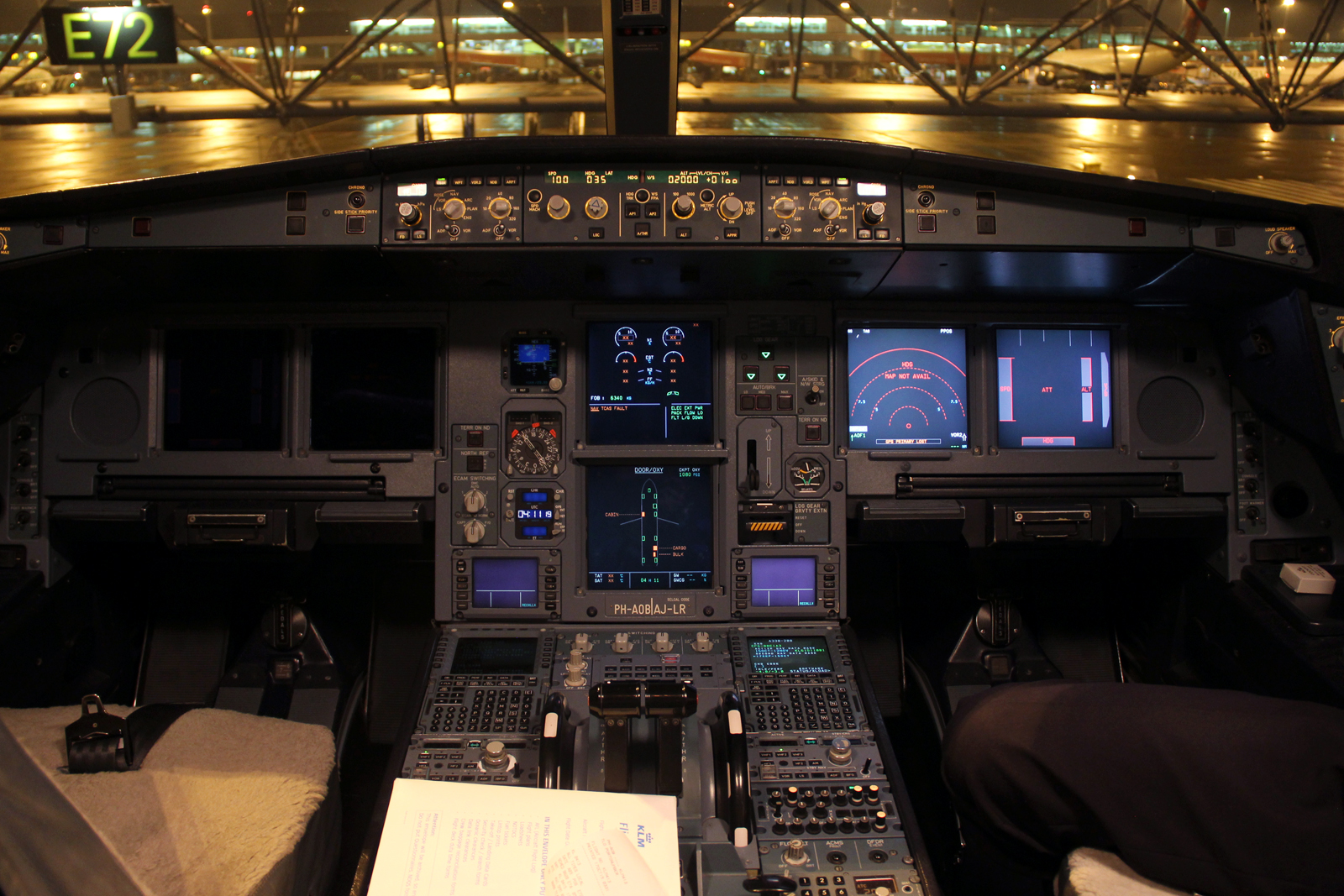 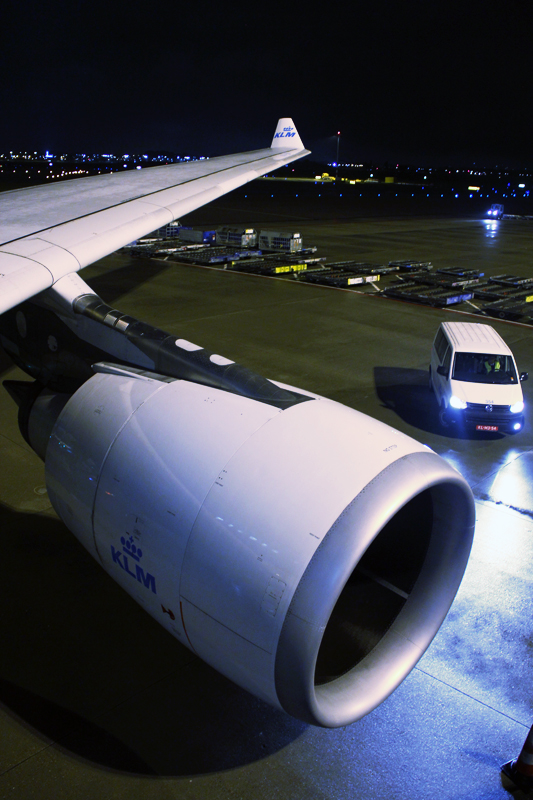 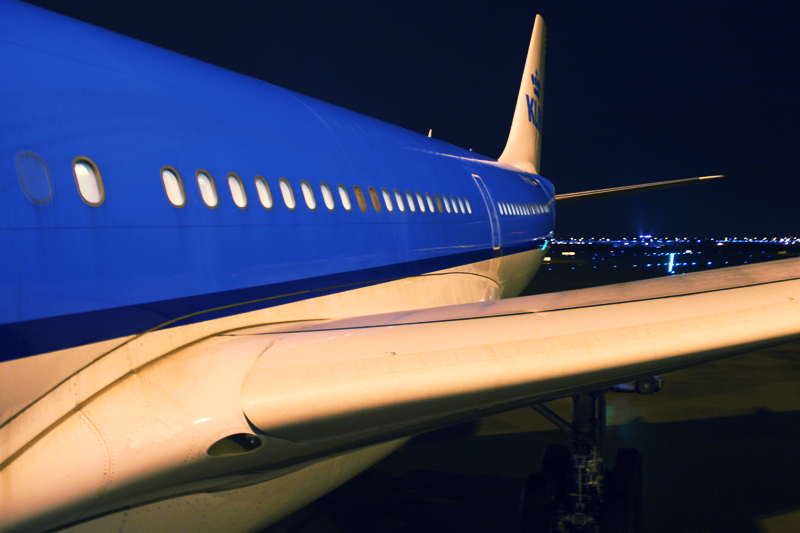 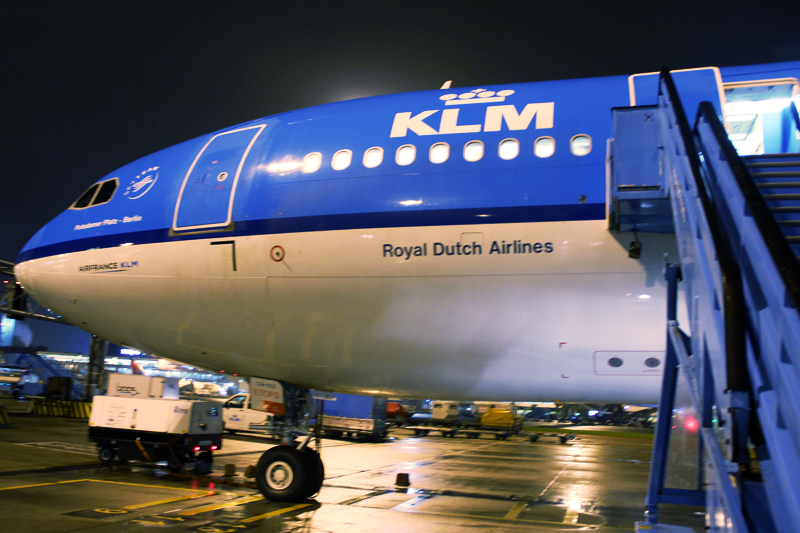 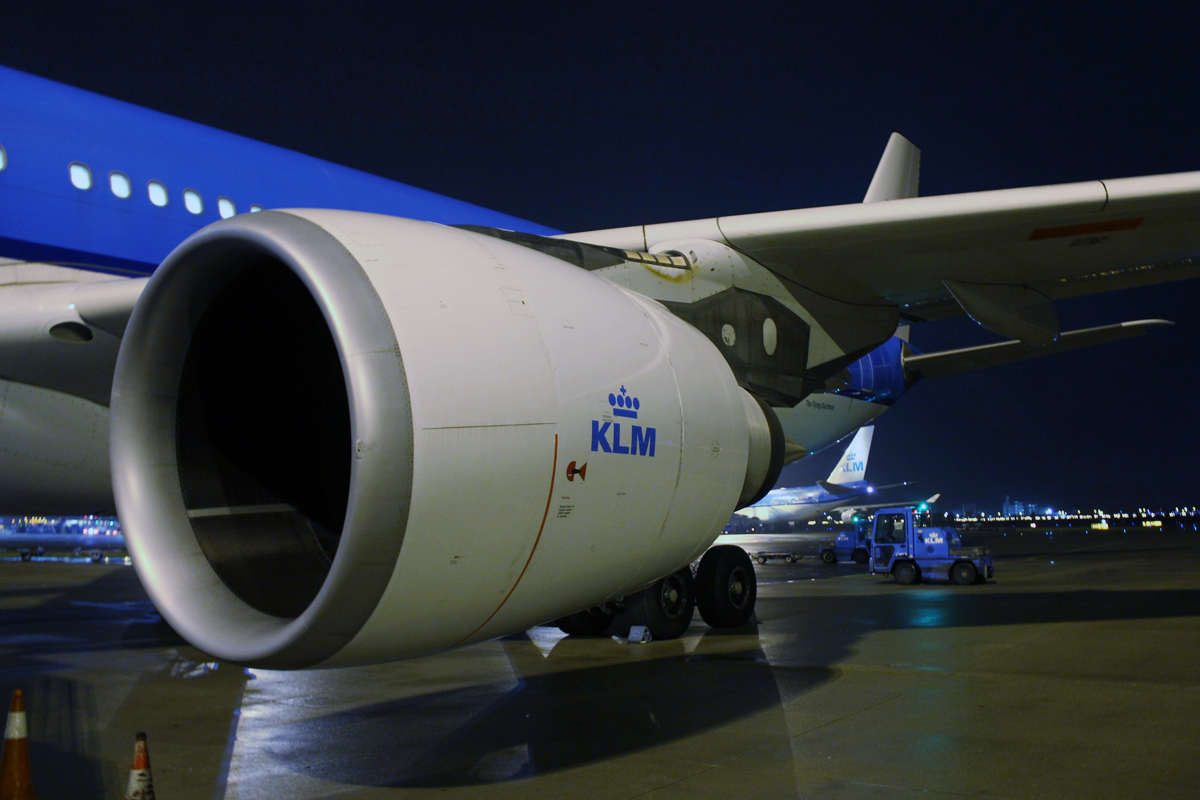 A word of thanks to the really kind crew! Another KLM house was added to my collection! House 96, just released a week ago on KLM’s 96th birthday! Really happy with this addition! The first one in my collection which doesn’t contain gin (because of the alcohol banned destination) 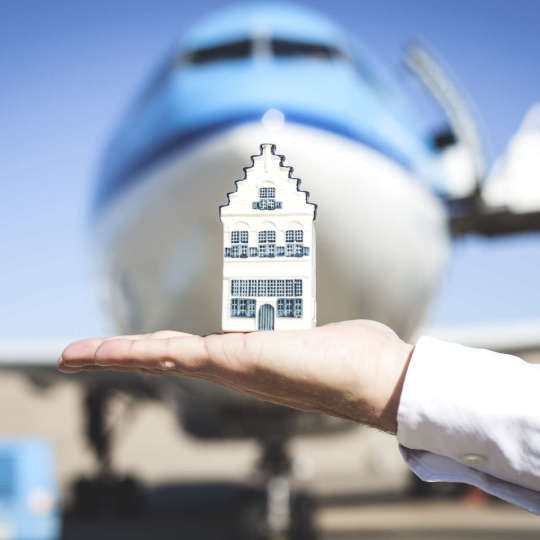