It was about time to fly again! Having some restless moments now and then. It had almost been half a year ago since I last flew blue! This hasn’t happend in years, a new personal record. I kept checking KLM’s A330 schedules. Miami and St. Maarten had been introduced in the winterschedule which started a weekend before. Interesting places to go and stay longer than a single night for sure. Of the A330-200 fleet I still needed to fly PH-AOA and PH-AOM. On Friday morning I checked the KLM schedules and found AOM to fly to Miami, AOA to fly to Washington. On Fridaynight the schedule hadn’t changed. A puzzle was made to make a possible and affordable itinerary to catch both (of course subjes to change of schedules). An affordable routing was found on KLM, starting in Düsseldorf, Germany routing:

Tickets were booked a bag was packed and it was bedtime, only 4,5 hours of sleep till the alarm was set.

First flight was on KLM Cityhopper flying a new Fokker 70, PH-KZB on the 30 minute flight from Düsseldorf to Amsterdam. 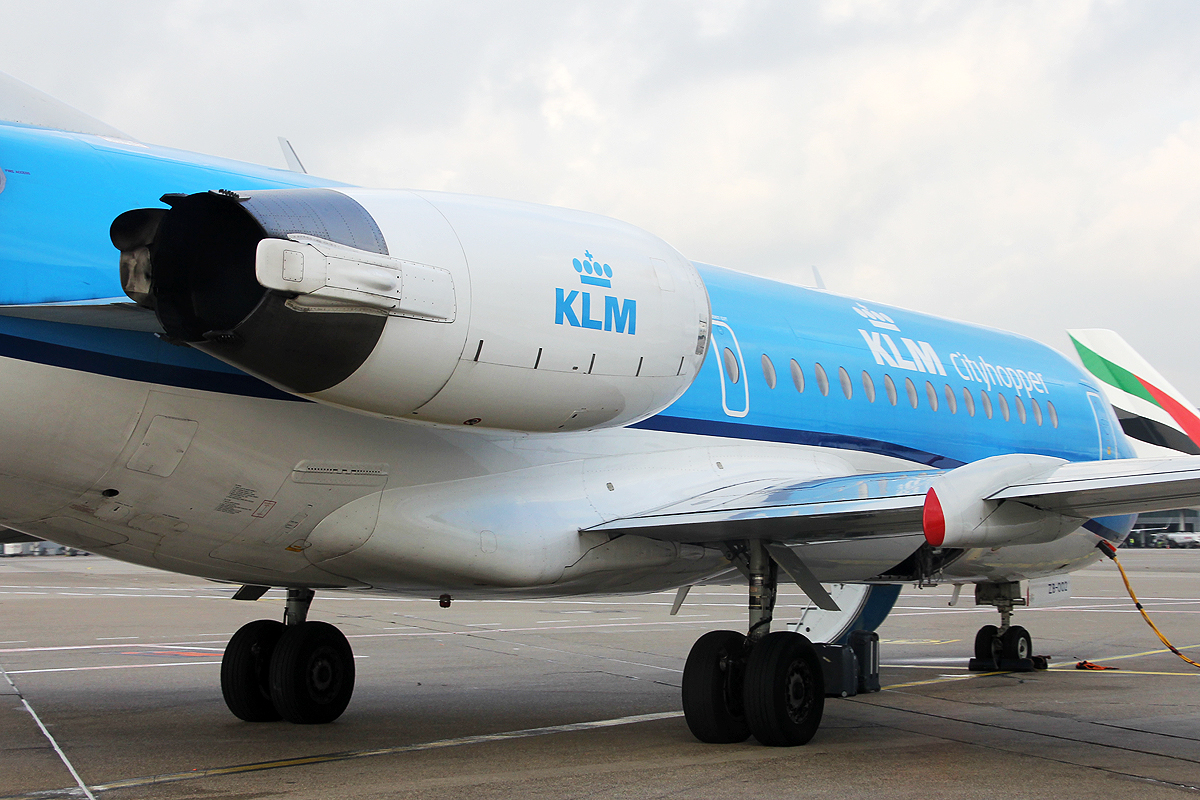 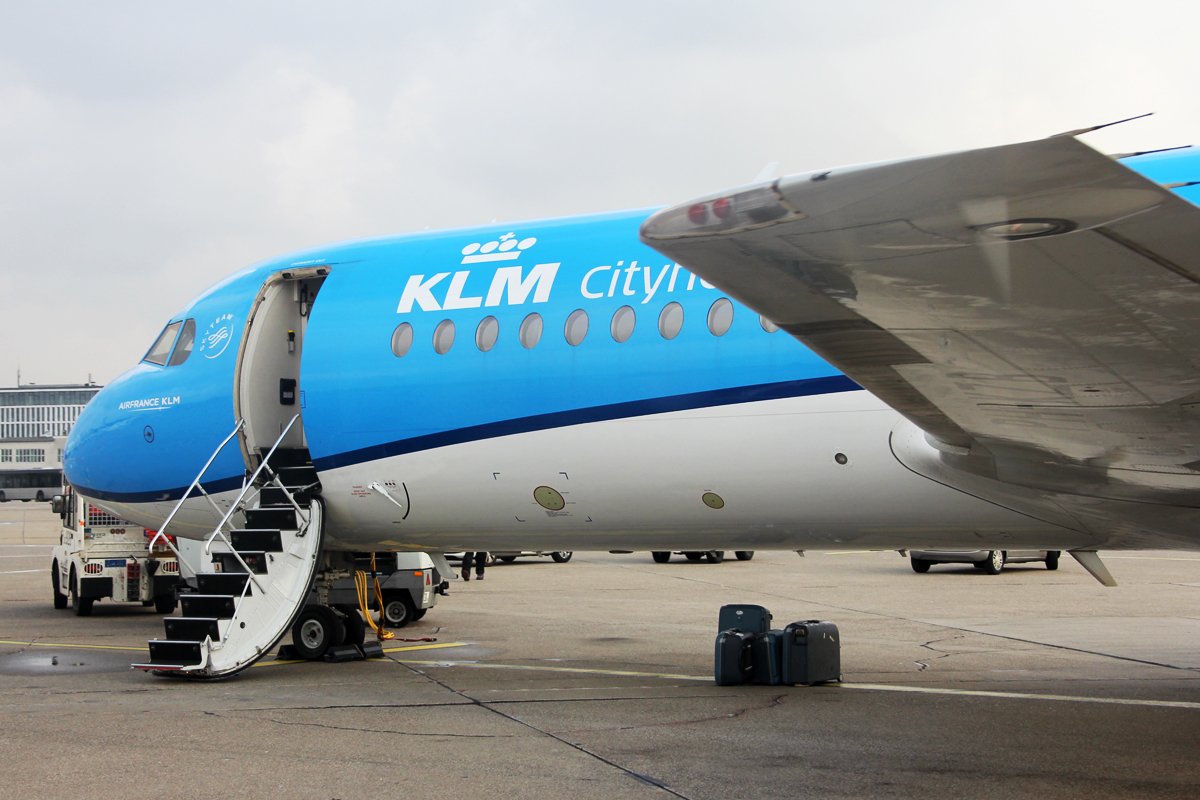 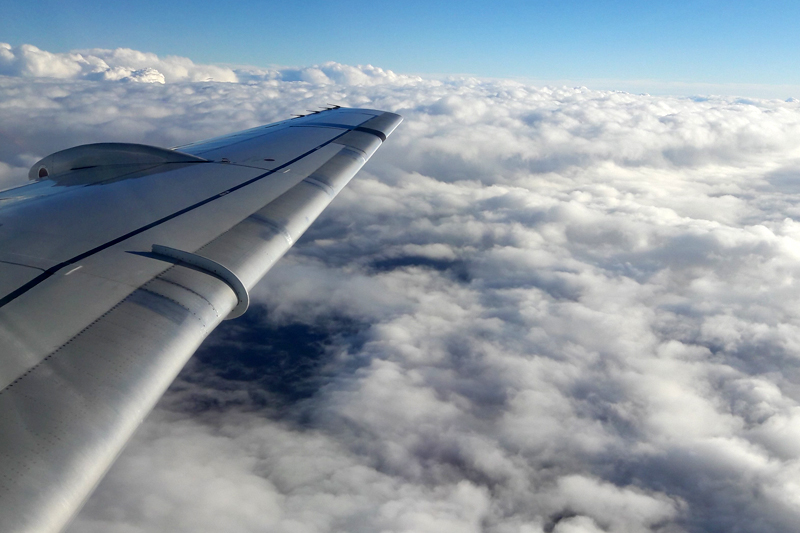 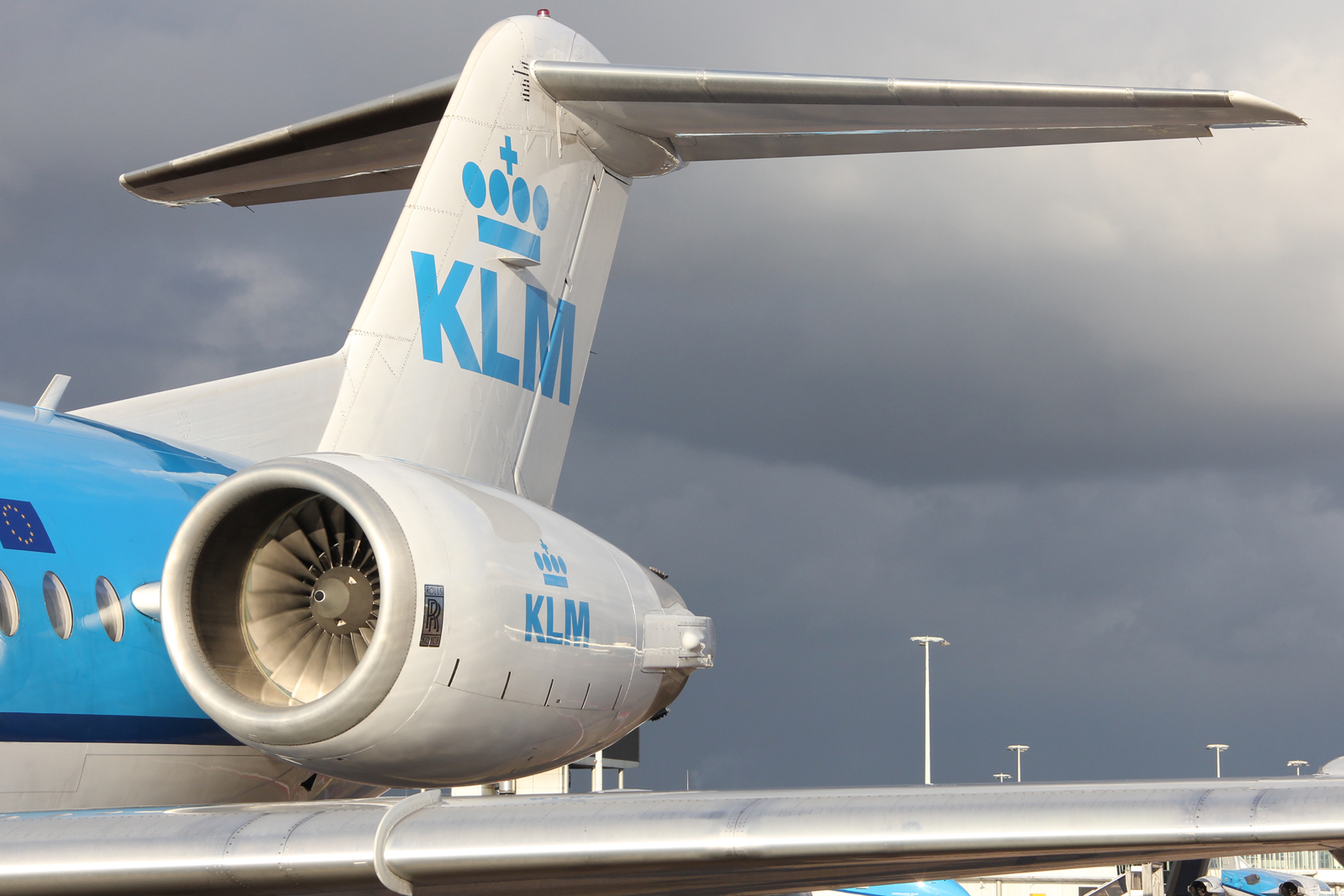 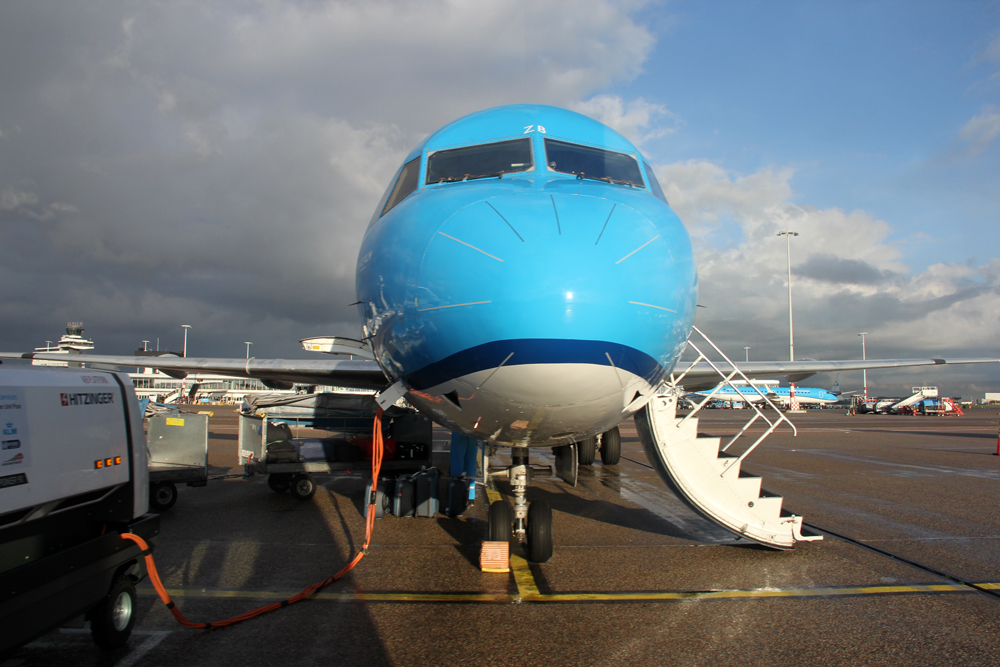 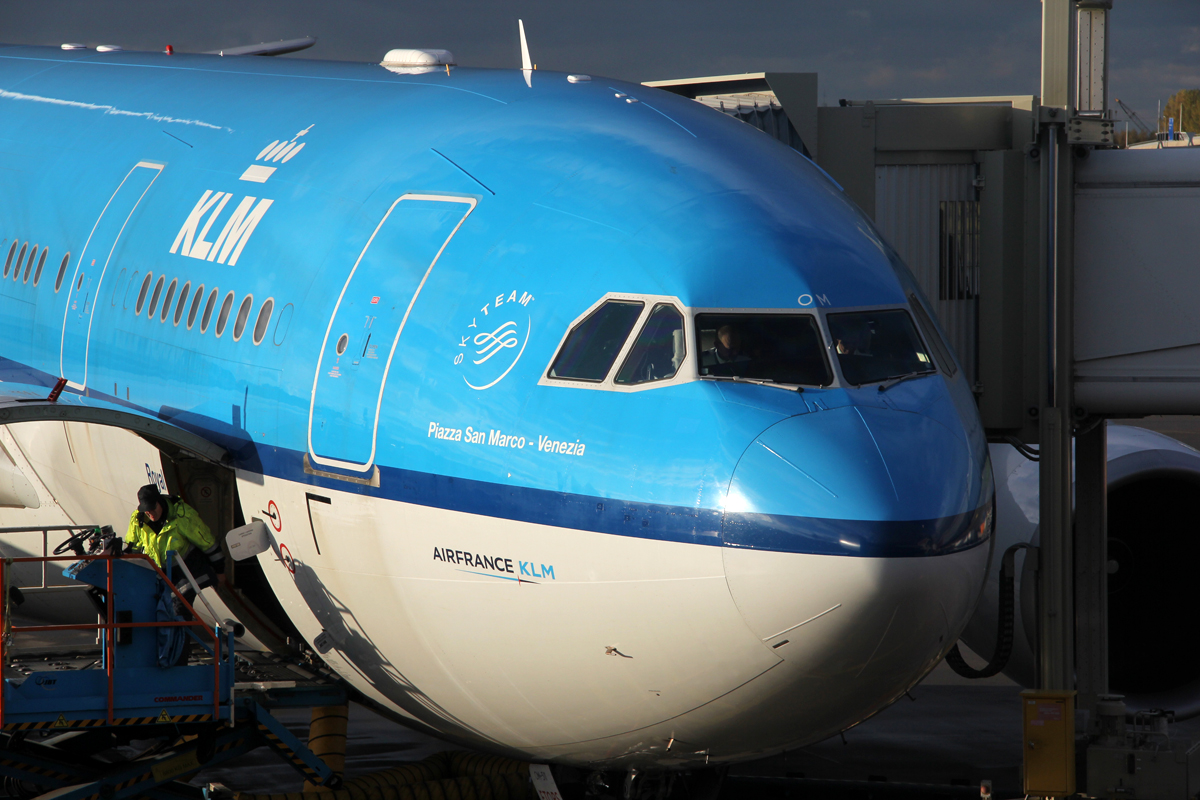 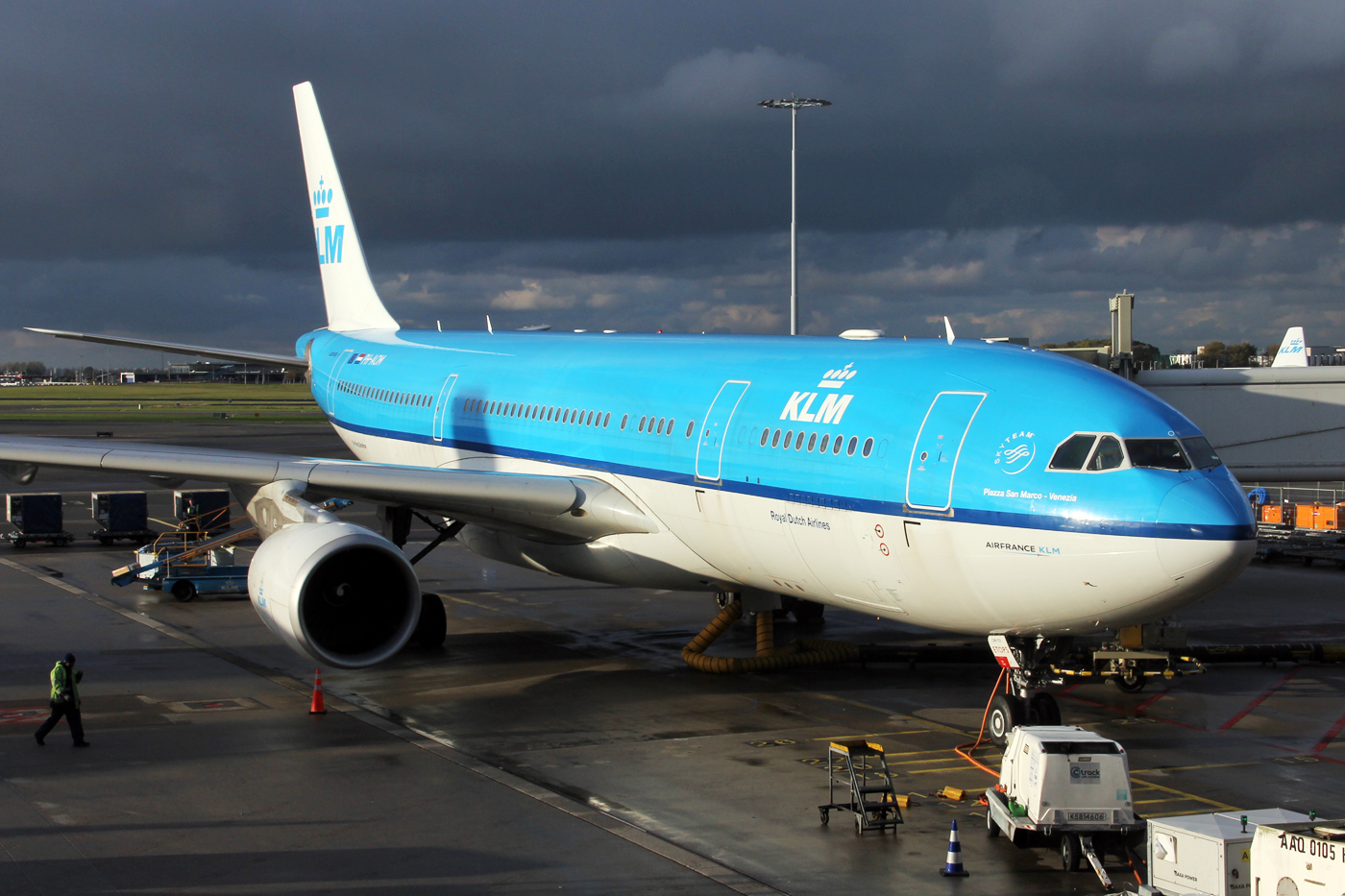 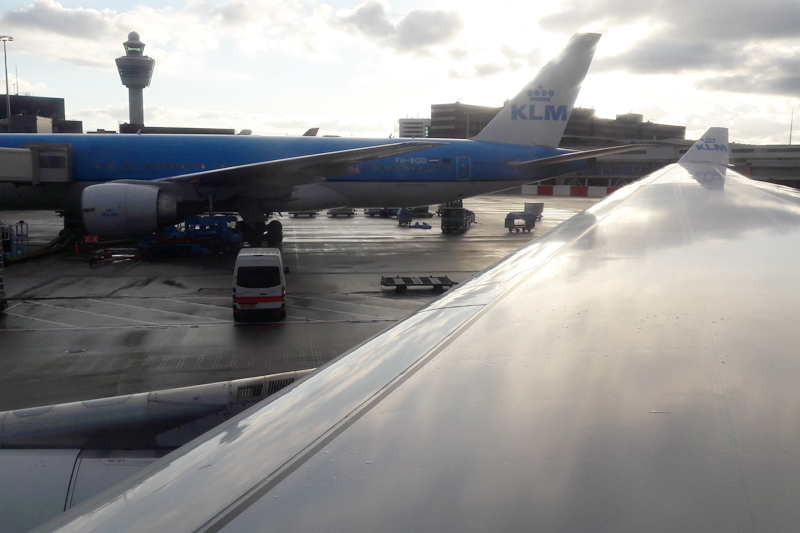 Minutes after takeoff from runway 24 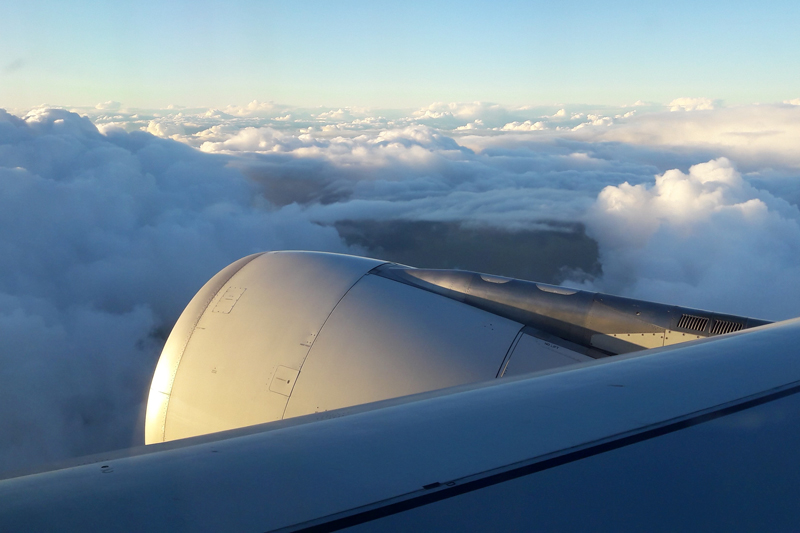 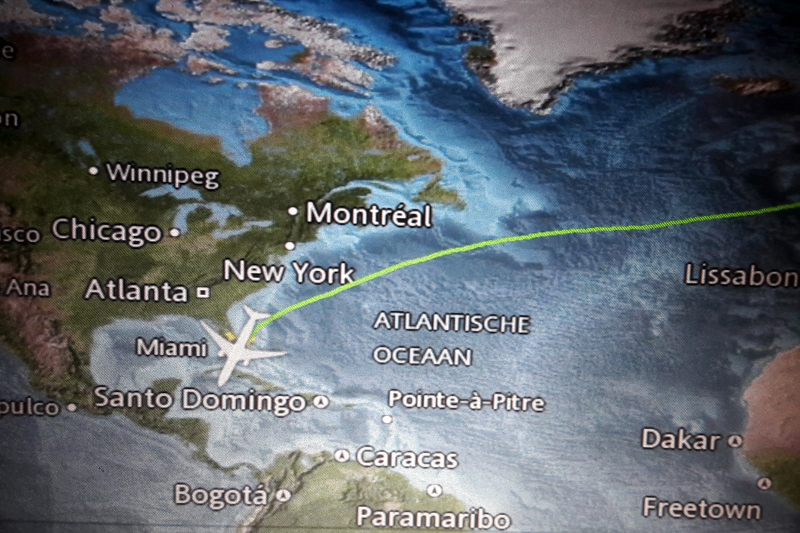 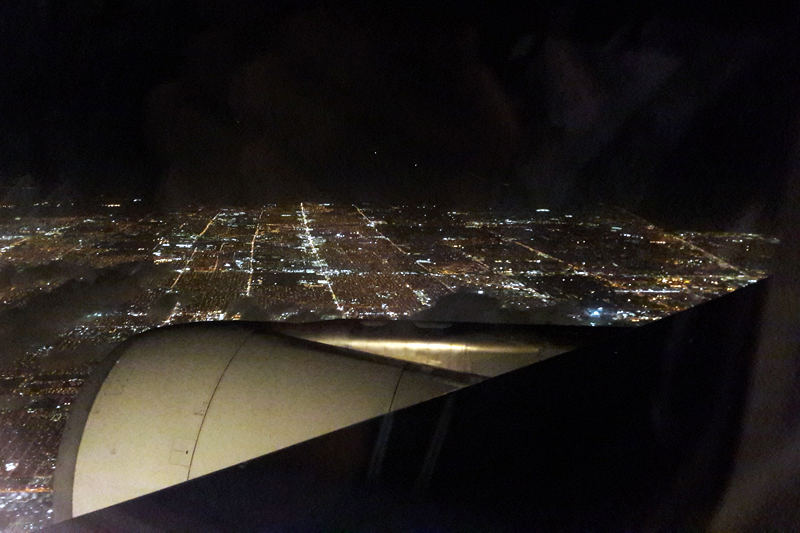 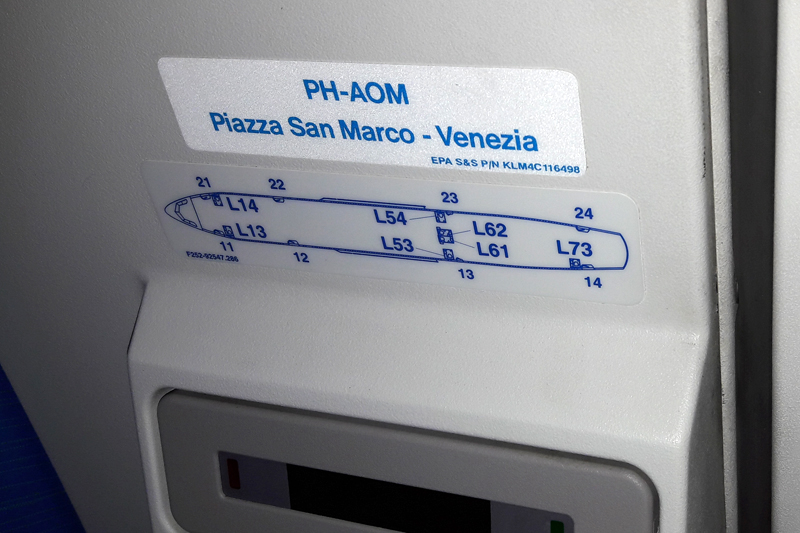 After a (second) very short night I used American Airlines from Miami to Washington with a stop in Charlotte. Charlotte is a lovely airport to have connections, its pretty crowded but offers lots of great restaurants and different shops for her passengers. Even the restrooms have cleaningstaff actually staying there for passengers convenience! 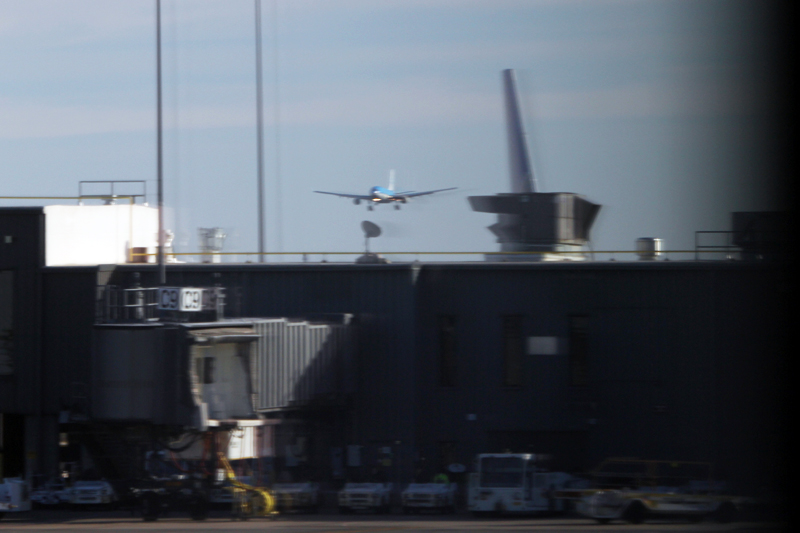 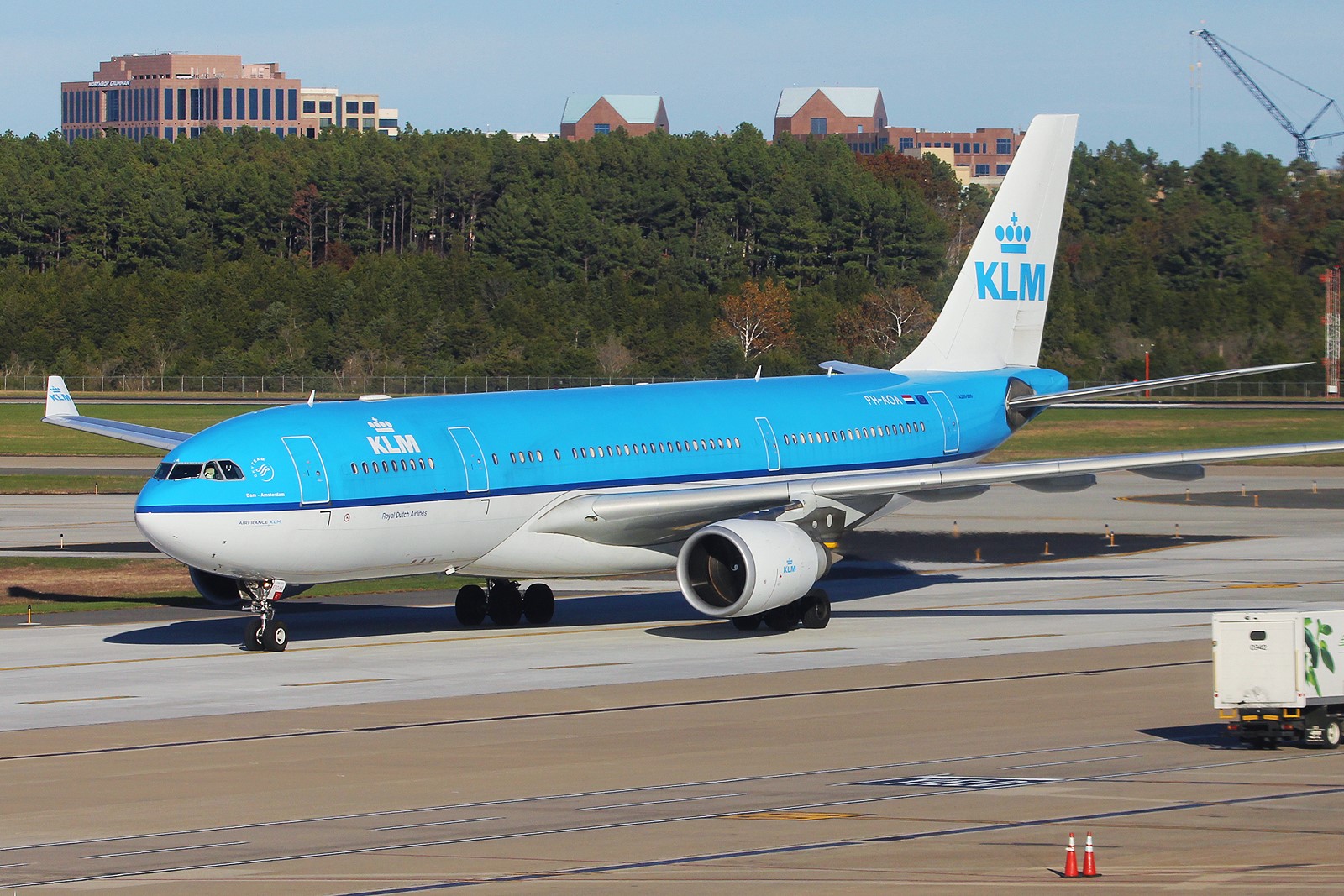 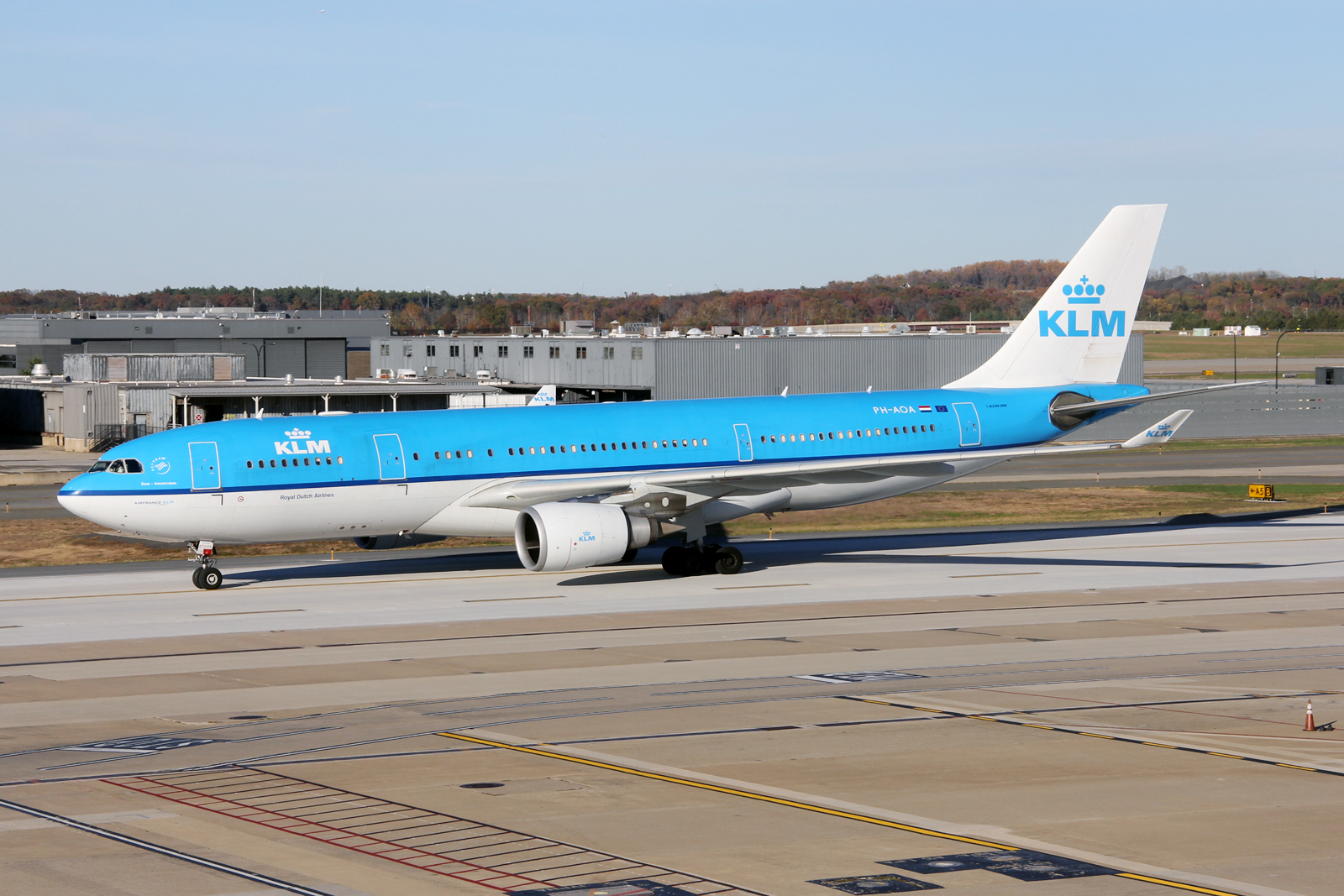 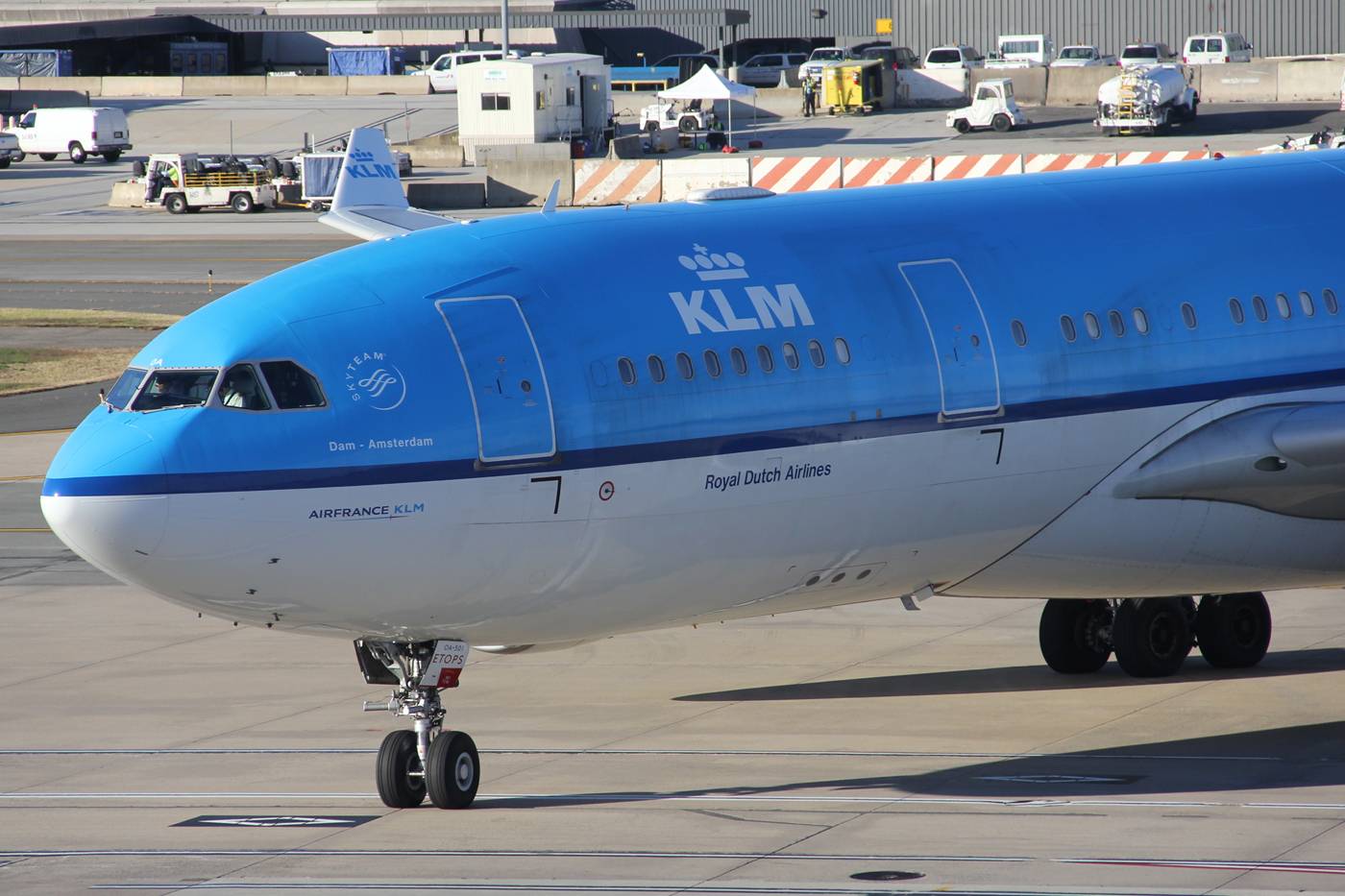 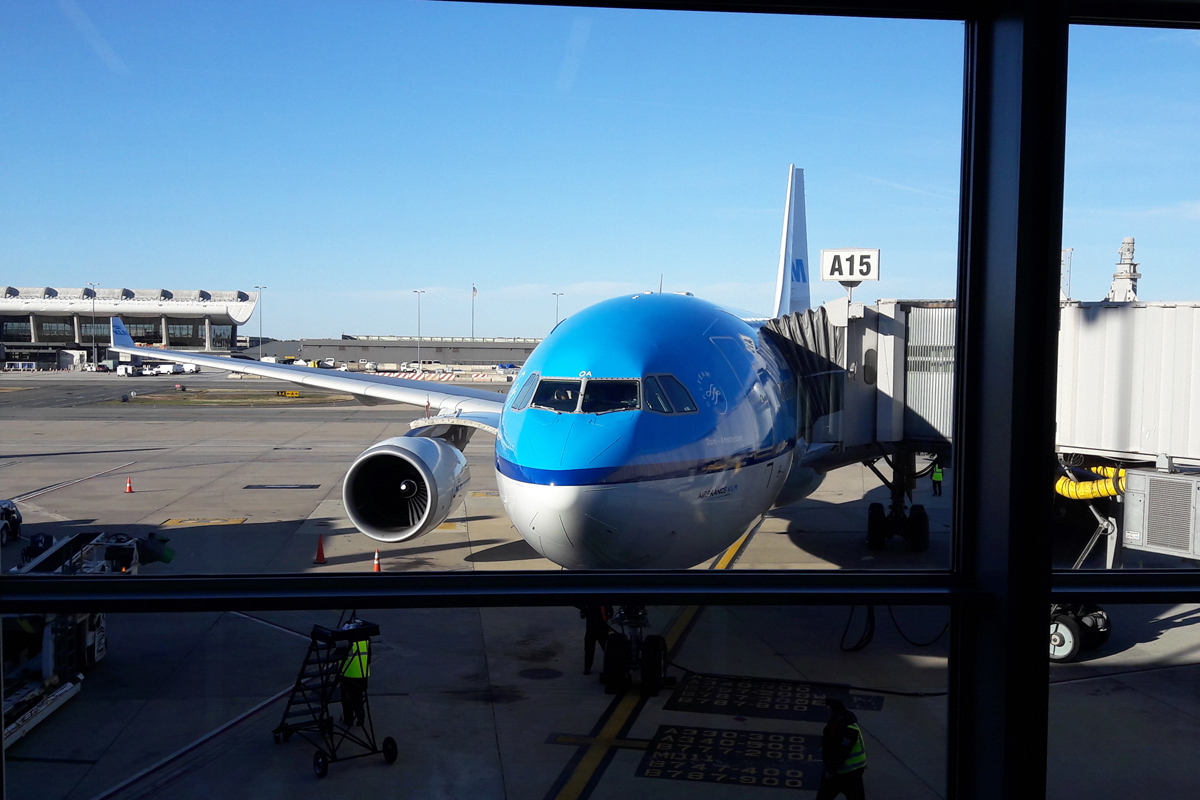 Waiting in the KLM lounge with lots of choice. Enjoyed the pizza and turkey sandwich a lot! 🙂 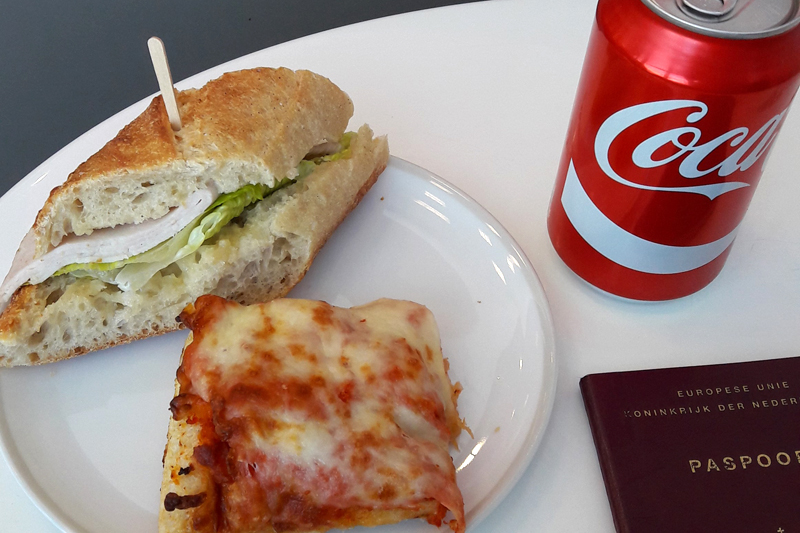 Sunset when boarding the plane. 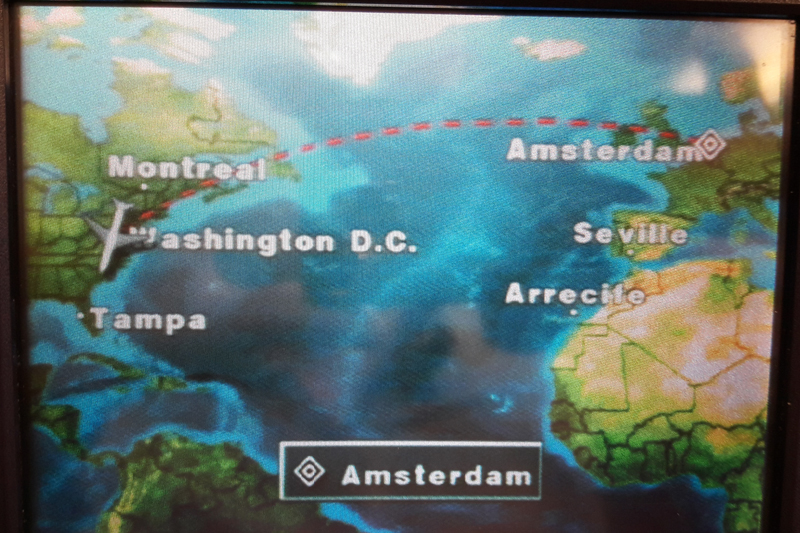